EDEL Technology is an event partner for the Enterprise Africa Summit. 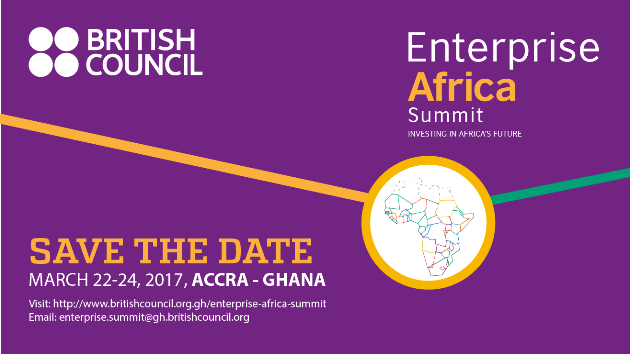 ‘More than a conference: deep on knowledge rich-in-practice’, drawing on international as well as regional players, the three-day event will bring together thought leaders, policy-makers and entrepreneurs to discuss ‘next generation resilience-focused enterprise models’ and share best practices in connecting enterprise to resilient development. The conference will focus on:

• Thought leadership: it will assemble thought leaders and practitioners in industry, policy, academia, development and social enterprise research and governance to explore best business practices and policy options in entrepreneurship and resilience in Africa

Can enterprise be an engine of resilience in Africa? How can Africa’s enterprises develop resilient solutions to Africa’s problems? The British Council will use its extensive network to convene a regional summit in March 2017 to dialogue on ‘next generation innovations’ and celebrate efforts in entrepreneurship and resilient development. 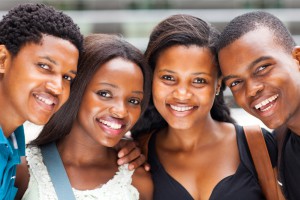 EDEL Technology Consulting is a Global brand that uses the combination of modern project management techniques, Standard software engineering and industrial strength architecture to deliver technology solutions to its clients, with projects delivered in West Africa and UK.
EDEL prides itself as one of the best in the IT industry in Africa. 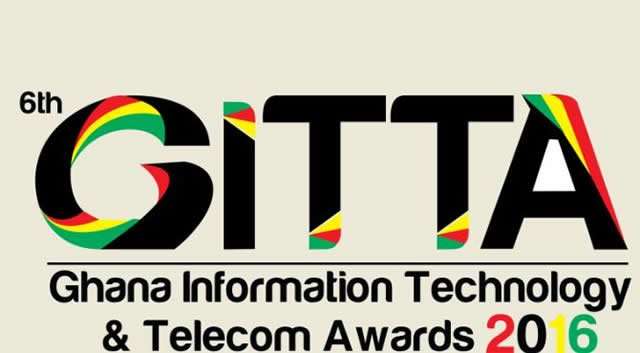 The GITTA awards is the only awards in Ghana which recognizes the excellence in the ICT industry. It is the most respected awards that celebrates excellence in innovation, product development and service delivery.

EDEL Technology has array of past and current clients like the World Bank, Dalex Finance (6th Company on the Ghana Cub 100 list and Chartered Institute of Marketing Ghana (CIMG) Non-Bank Financial Institute of 2014 and Clean Team Ghana (a project funded by the Unilever)

According to the CEO of EDEL Technology Consulting, Ethel Cofie, “winning throws a challenge to us keep being the best and to improve on our services delivered to our clients”.

EDEL Technology was also recently judged one of the top 100 globally competitive companies in Ghana .

Find out how we can become a technology partner for your organization at www.edelitconsult.com and also request a free consultation from the EDEL Team here http://edelitconsult.com/request-a-call/ 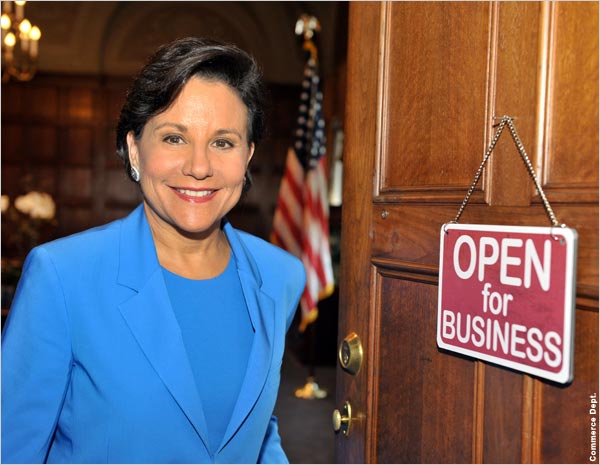 Director of Edel Consulting Ethel Cofie  was invited along with 10 other entrepreneurs for a round table conference on Entrepreneurship,Challenges and growth opportunities , Secretary Penny Pritzker was accompanied to the Event by Nina Vaca (Chairman and Chief Executive Officer of Pinnacle Technical Resources, Inc)